The City of Everman is located south of Loop 820 (I-20 West) twelve miles south of downtown Fort Worth, which is a part of the Dallas-Fort Worth Metropolitan Area. The City was incorporated in 1945 and adopted a home rule charter on April 5, 1986 and operates under a council/mayor form of government.

The City is located in the Dallas-Fort Worth Metroplex, which has remained a relatively strong diverse economy in a desirable Sunbelt location. The Metroplex is an eleven county area, which includes major cities of Dallas and Fort Worth with total population exceeding three million people. Everman’s adjacent proximity to this area enhances its appeal to businesses searching for a place to relocate. 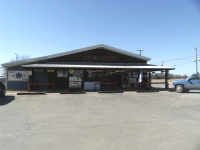 Everman is an incorporated residential community on the southern edge of Fort Worth near U.S. Highway 820 in southeastern Tarrant County. Members of the Kiowa, Apache and Wichita tribes inhabited the area until the arrival of Anglo-Americans in the early to middle 1850s. A hamlet named Oak Grove existed in the area for several years. A small community to the east of present day Everman was known as “Enon”. The “Enon” community name had been taken from the Bible. They had a doctor’s office, a drug store, and a general store.

Upon the arrival of the International-Great Northern Railroad in 1902, the more established community of Everman Village was developed. The town moved closer to the railway, which was convenient because it gave the citizens transportation and a means to ship freight both to Houston and to Fort Worth, the nearest city. It was much easier and more pleasant to ride the train than to ride a horse, buggy, or wagon. The people named this new community Everman after John Wesley Everman, the man who was the head of the surveying party that platted the town site. A native of Philadelphia, he came to Texas as an engineer for the IGN Railroad and eventually became the general superintendent and assistant general manager for the Texas and Pacific Railway Company. He passed away in Dallas in 1946 at the age of 85. The names of some of his descendents still appear in the Fort Worth telephone book, though none live in the City of Everman. The original streets were named after the men who were in that survey party: Noble, Trammell, Trice, Parker, and Hansbarger. Enon Street was named after the first settlement. After the railroad was established, the town put up a cotton gin and started a land office business.

In 1905 postal service to the settlement began, and in 1906 Everman established an independent school district. In 1917 the community was one of three sites selected to serve as a flight training school for the Canadian Royal Flying Corps and the United States Signal Corps, Aviation Section. Barron Field, just outside the city, stimulated the local economy and increased population growth. In 1976, The Everman Garden Club obtained a Texas Historical Marker for the Barron Munitions Building, which after the war had served as a schoolhouse for African-American schoolchildren.

By the mid-1920s Everman had eight businesses and an estimated population of 138. In 1924, a fire destroyed the bank, a lodge hall that was over the bank, and a grocery store.

An election was held on July 7, 1945, launching the City of Everman. On August 25, 1945, a mayor, a marshal and five aldermen were elected. W. A. Wilson was the first mayor of Everman and the first marshal was Buster Stephenson. The five aldermen were W. B. Dwiggins, Jack Neill, Clyde Pittman, Howard Easter and J. W. Bishop. Everman was on her way to becoming a city, but water was needed. Bonds were sold to build a public water supply system and a volunteer fire department was organized. The city’s water was first furnished by Claude Vaughan’s well.

In 1948 the name changed from the Village of Everman to the City of Everman.

In 1966 there was another big fire in Everman. This time the town lost the post office, a drug store and a cafe. The businesses rebuilt in another location.

After the nearby Dallas-Fort Worth International Airport was constructed, the number of residents at Everman increased to more than 5,000 by the mid-1970s. Everman adopted the council-manager form of city government in 1986 In the early 1990s the community had an estimated 5,701 residents. 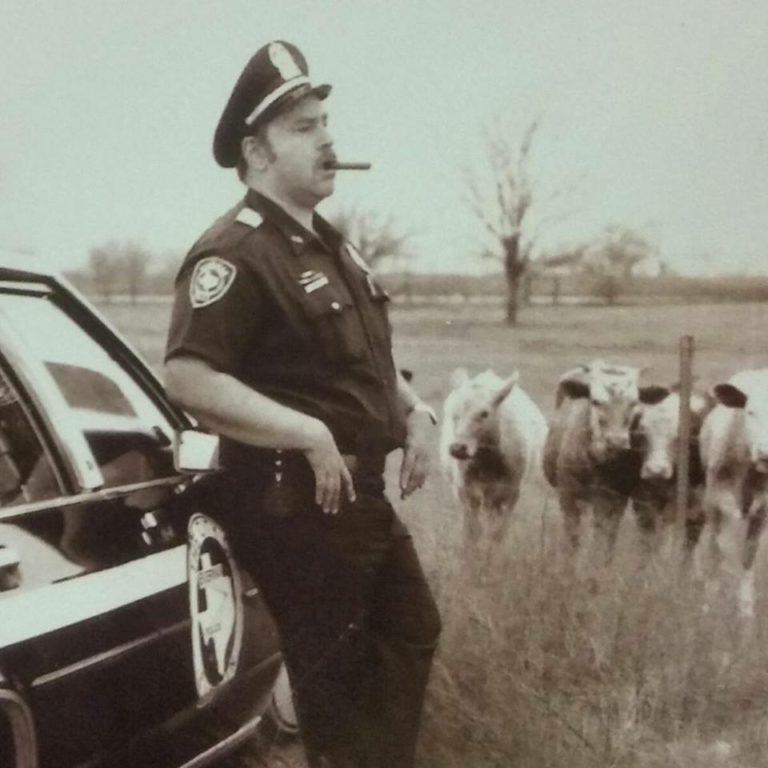 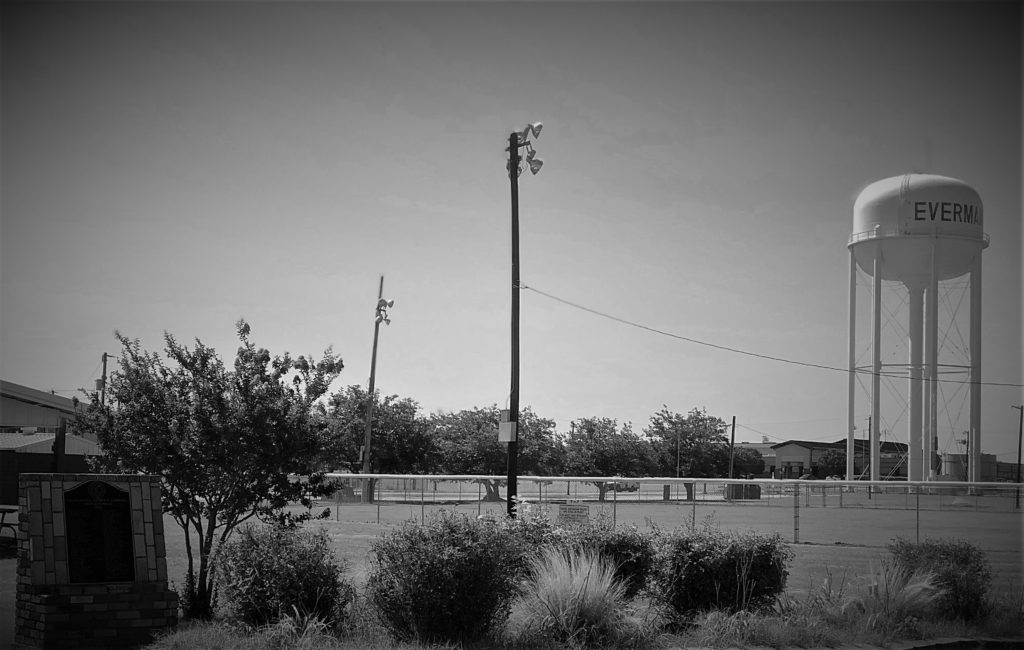 The Quaker Parrot (aka Monk Parrot) pictured on the left represents some of the uniqueness of Everman. There is a large community of these birds making their homes on top of our electricity poles. There nests are quite large and can be seen in various places around Everman.